So there we have it, another year past & the potential that the New Year brings! 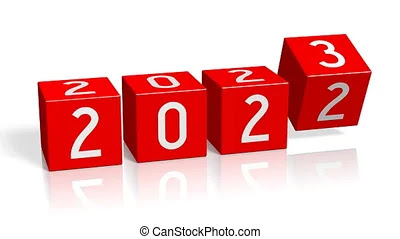 This is the time when we reflect on our past, then look to the future, though I will not go as far as making resolutions ( I'm old enough to know that  many of those end in failure) I do create some expectations for myself. So here is my list...

1) As gamers, we are collectively looking to get more hobby time in. However as we also know, life likes to throw hurdles in our way to accomplish that.

Not to be put off, it is still an expectation to get more hobby time in as its great for stress relief & allows you to share the results of your labours on the gaming table for like-minded folks to enjoy.

2) I also need to dedicate more time to painting the miniatures I have.... Those who know me personally are likely laughing at this moment. I have a lot.

Which leads me to my next expectation....

3) Continue to divest myself of the things which I've spent years collecting, but haven't seen the paint table since. I have a few gaming chums who have been at me about this for some time.  As time passes & with the loss of several gaming friends this past year, it sheds a light on the truth, that I am on the downslope of the rollercoaster of life. Not that I dwell on it overmuch as I still have that youthful exuberance when it comes to gaming & am not expecting to pass anytime soon.

With this in mind, I will be focussing on keeping the stuff for the games I am currently involved in & enjoy, whilst passing along those that will not. This isn't to say that I will never see them again. If sold locally, there is a good chance I may see them on the gaming table.

So there we have it, 3 expectations for myself this year. 4 would be too much & 5 is right out! (Now where have I heard that before 😃)

As to the gaming front for this year.

I am still having my monthly gathering at my place & we are midway through our Stargrave Campaign. This is the first runthrough with this system & we have found some things that need some houserules. But I expect we will play this again. With that said, I will need to continue painting up crews & critters for this system

LOTR strategy game. I bought this system when it was first released back in the early 2000's. Still have yet to paint a single figure from it, but I have a massive amount & its one of the systems I plan to keep. Currently I am 3d printing the files for Helms Deep. The ramp is completed & a couple of the wall pieces at this point. I have both the FDM printers working on this. 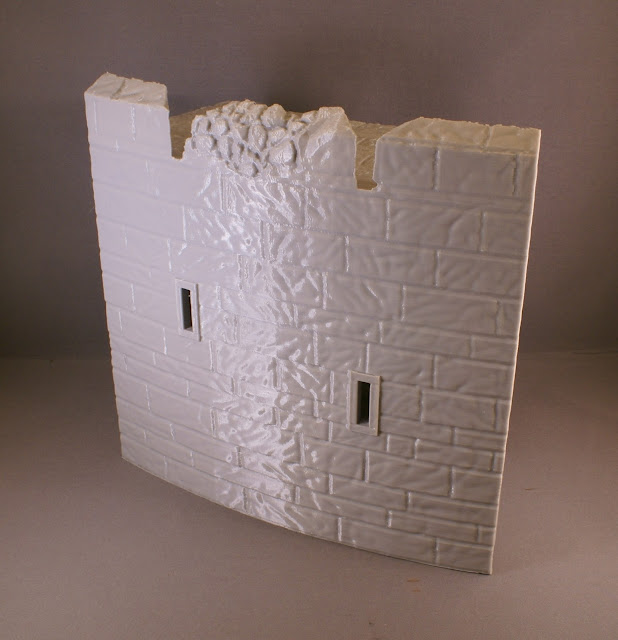 One of the newer gaming fellows has a bunch of these forces painted & I can use his as I get mine to the paint table. We also went through the stuff I have & already begun to downsize it.

Mordheim!!! Well its happening. In November I had a couple fellows over & we played a game of Mordheim. That was the catalyst to hype me back to getting to playing this again. So plans are afoot to start up another campaign this year at Red Claw. An Edmonton Mordheim Facebook Group has been started & our first intro/bit swap meeting is happening this coming Sunday.

Pulp Alley! Another system which needs to see the table more. Bruce is our groups guru atm for all the pulp gaming our club does. I hope to see more of it this year!

Kickstarter games. If you haven't gotten involved with a Kickstarter raise your hand. Yes figured as much....we likely all have. I am still painting Zombicide zombies from the very first kickstarter I did. Many others have arrived since, & I would like to see these come to the table more. With this in mind I will endeavor to paint the beginning scenario figures to start, just to bring it to the club. I know we could go with unpainted miniatures to try the game, but it just lacks something when we do.

I think thats enough rambling for the start of this year. Wishing everyone all the best & I look forward to seeing your gaming antics & projects on he blogs I follow.

Posted by Terry Silverthorn at 9:11 AM