This post finds me with several various miniatures painted. I have several projects on the go at the moment & am trying to work on each of them. One of them is a consignment for more of the Descent miniatures, another is my Pirates for Mayday & then just because you wanted it soooo bad. Another Zombie from Zombicide.

This time around I have finished a Sloop. 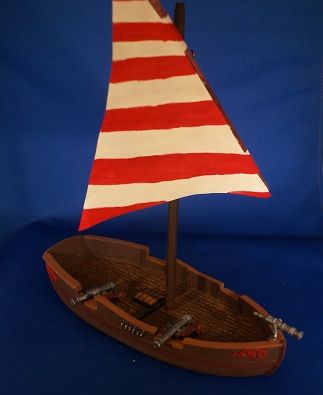 Up next another of my Zombies. I now have the characters from the base set primed & awaiting the move to the painting table.﻿ 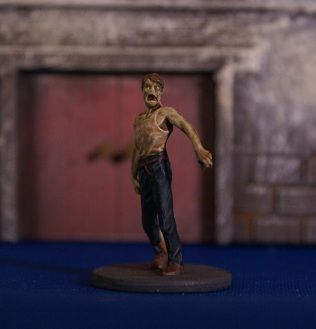 This next Descent miniature is Okaluk & Rakash. Seems like he is some sort of wee lad who rides about on his Husky mount. 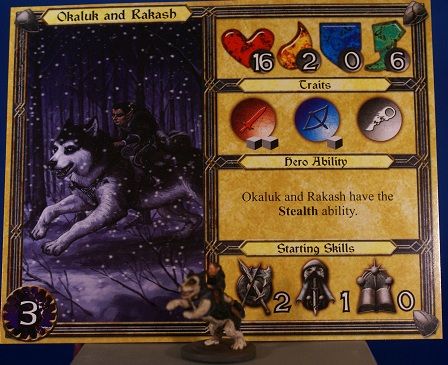 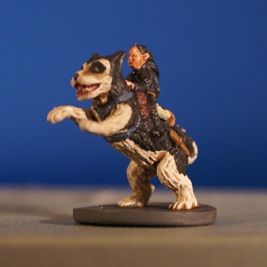 As we have decided as of last night, we will be doing another 28mm HOTT Campaign which I alluded too in an earlier post. As such I have a whole pile of Cities & Villages to begin painting. I also have a couple fleets (should anyone get them), some dragons & the Field Army tokens to get finished as well before next month. I also have quite a few miniatures from the consignment to work on as well.

Posted by Terry Silverthorn at 3:11 PM