Having finally gotten my first gaming Sunday back at my place this past weekend. We created & played Rangers of Shadow Deep.

We had amongst us 3 Rangers with 5 companions. 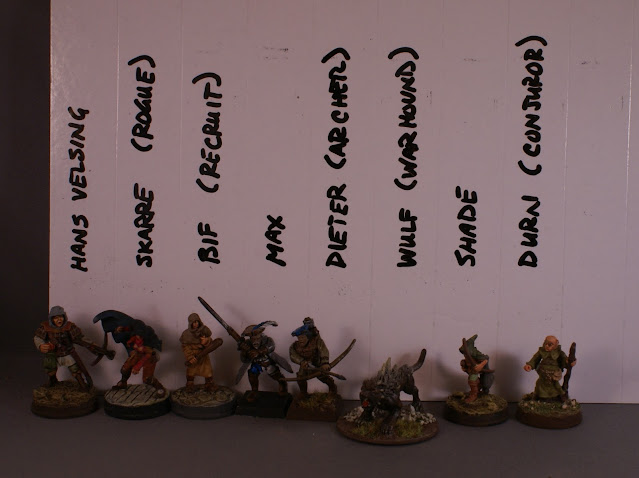 The stage was set & the story can now be told... 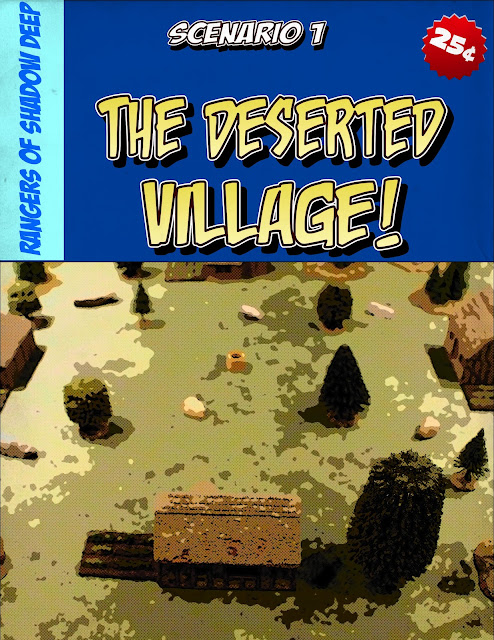 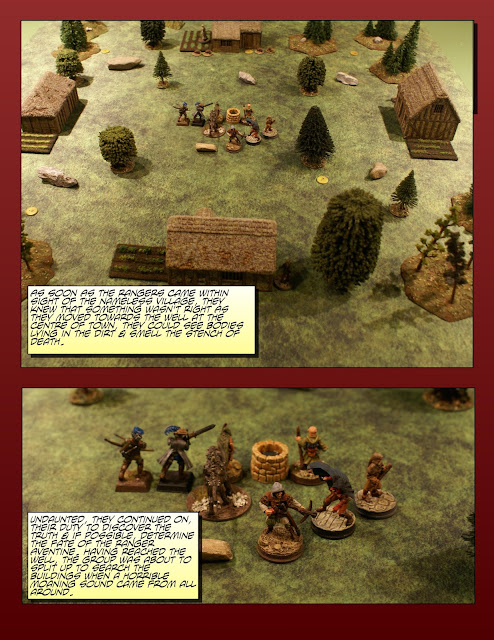 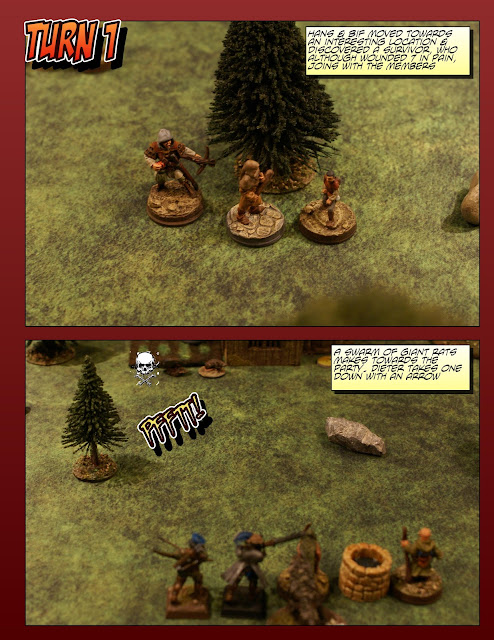 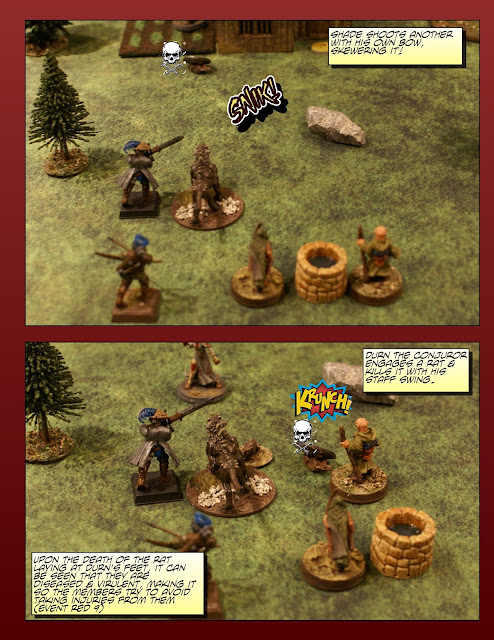 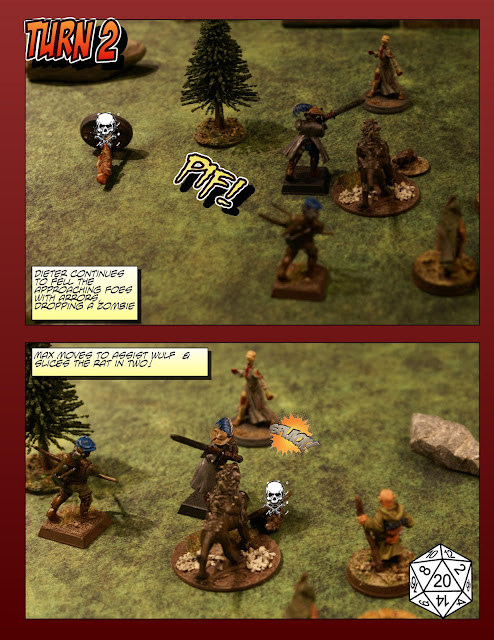 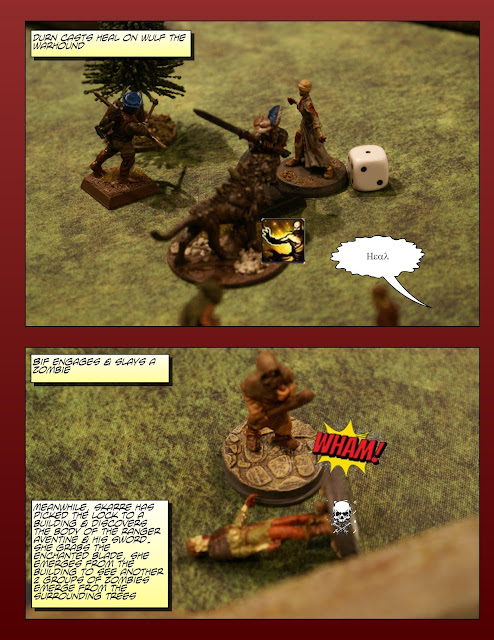 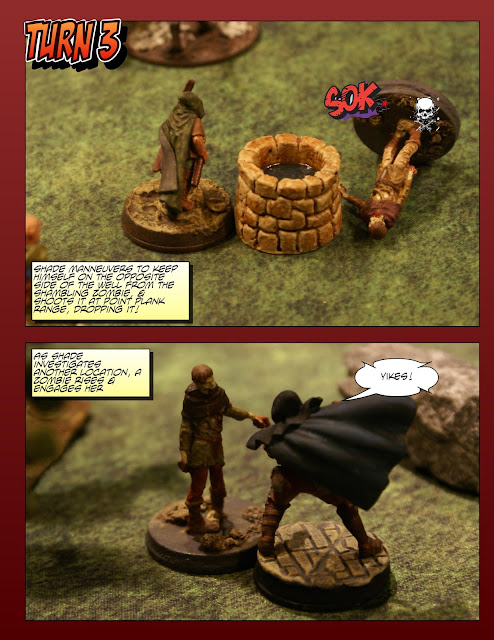 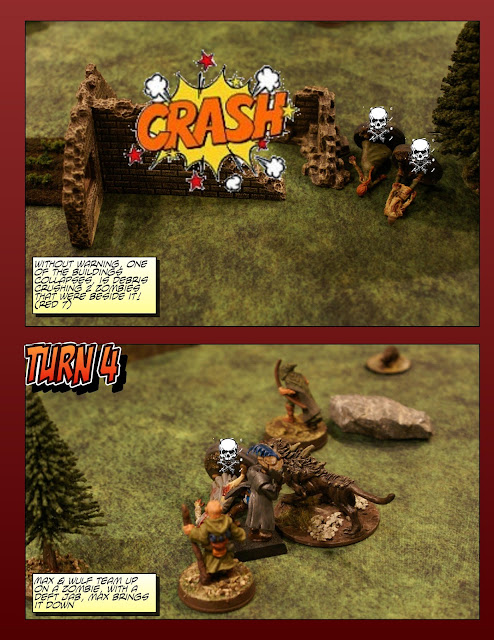 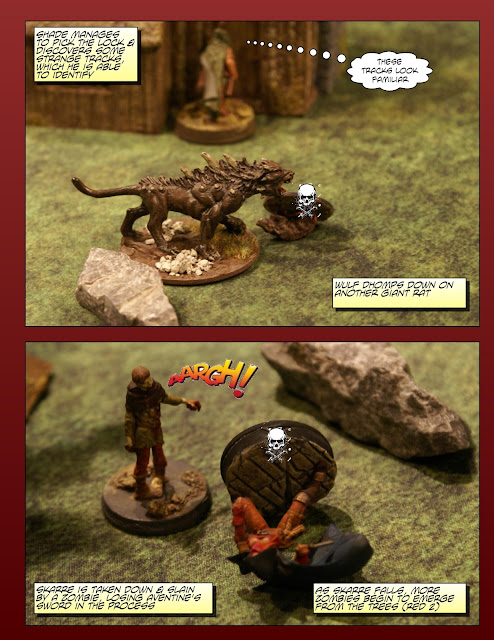 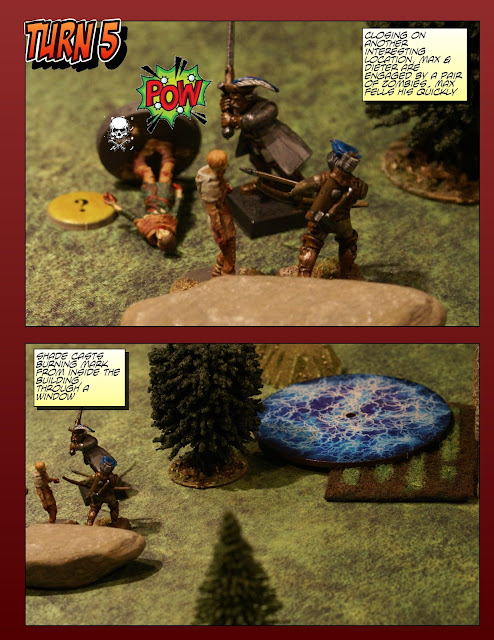 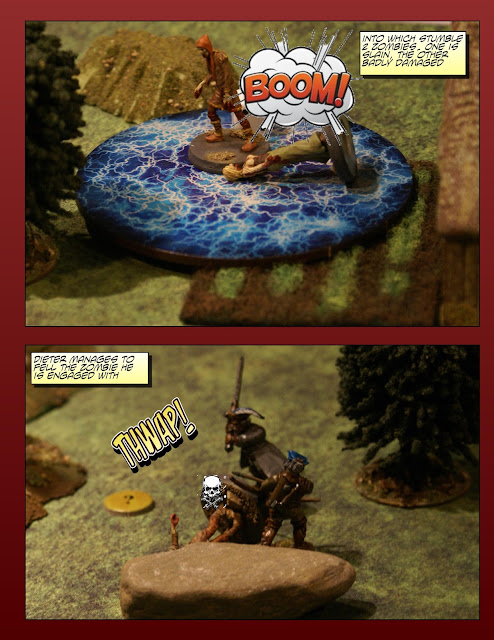 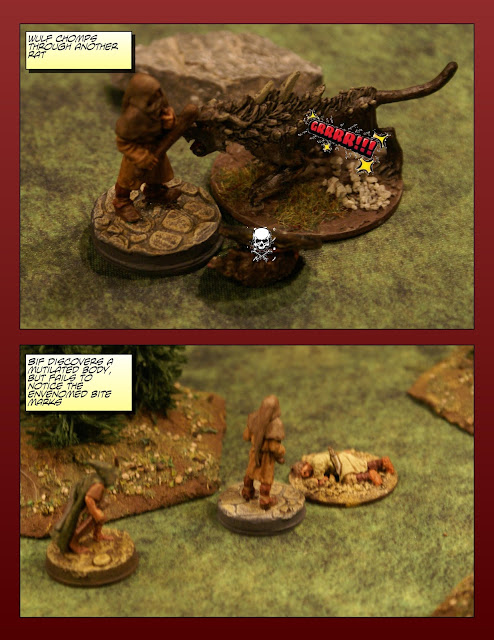 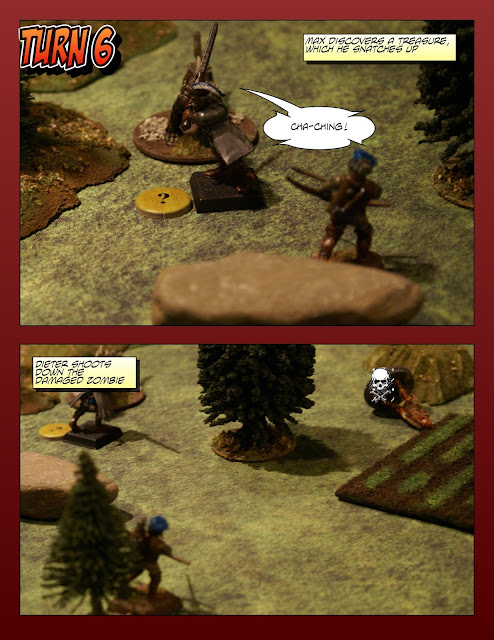 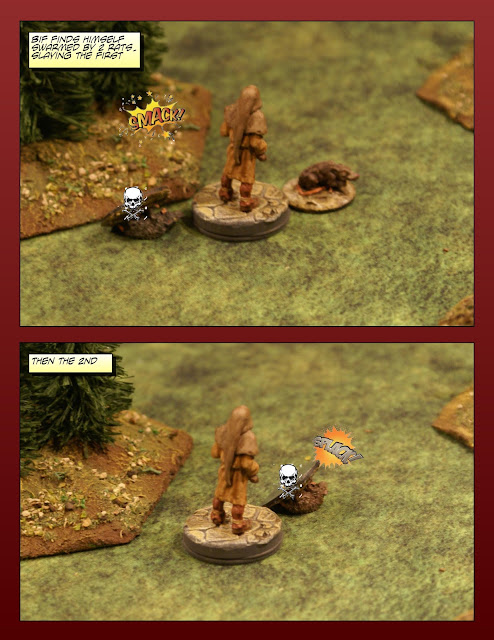 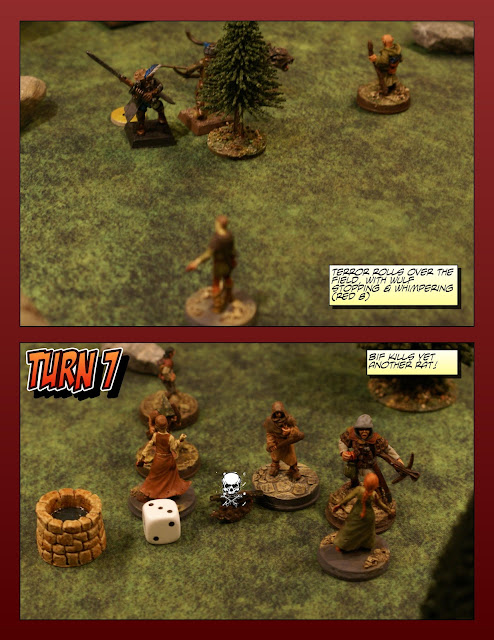 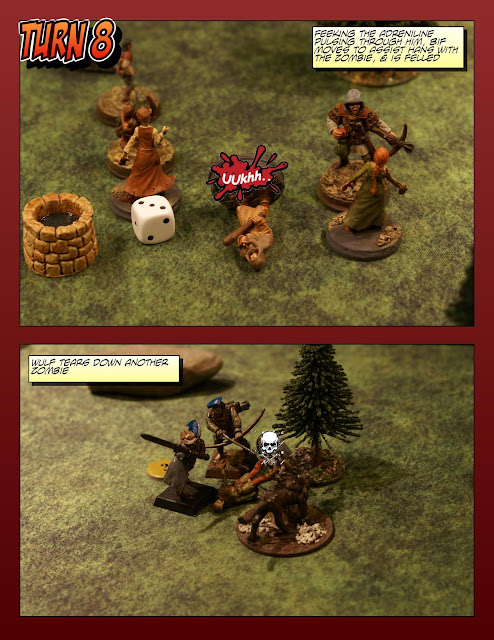 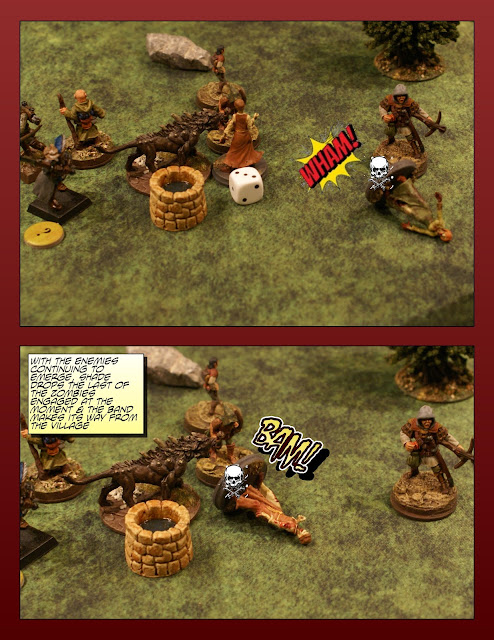 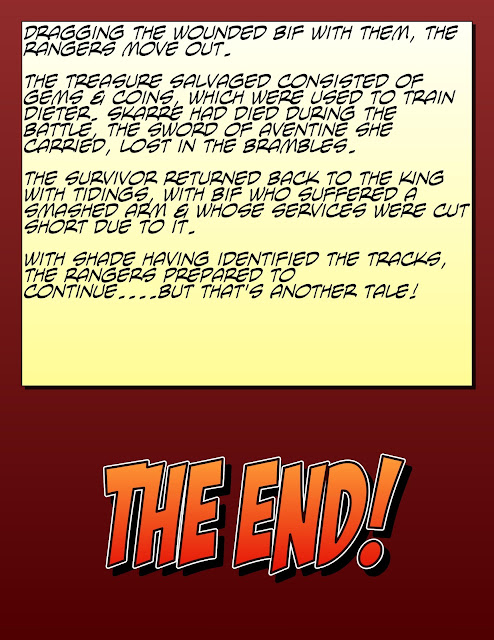 So some thoughts on the game. Overall the system is much like Frostgrave in gameplay, though there is much less magic & the fact that its Co-op.

The way the scenarios are laid out with the clues & events, no 2 games will be identical, as there will always be clues not discovered & events not played. I like this!

The game unfortunately is meant for only a few players. The group that comes to my place often hits around 6 players, so this is a bit unfortunate & I hope that some good mods get developed to allow for more. This will mean few to no companions however.

Talking amongst ourselves, I will likely add in the Wound Rules from Frostgrave, where when a character falls below 4 health they are considered wounded & suffer the effects of only 1 action & -2 to all dice rolls. I will try this in my solo campaign for sure.

So that's where I will leave it, as there are many great Youtube vids out there as well as many other AAR's to peruse with peoples thoughts on the system. I will  play a solo campaign as well seeing as I have the table set up, just to see how it varies, so you can expect another comic AAR of that one, though I will be sure to change the cover to identify it.

Posted by Terry Silverthorn at 9:02 PM