Just a short post for today. Finished up the 2nd set of the Purge Devastators 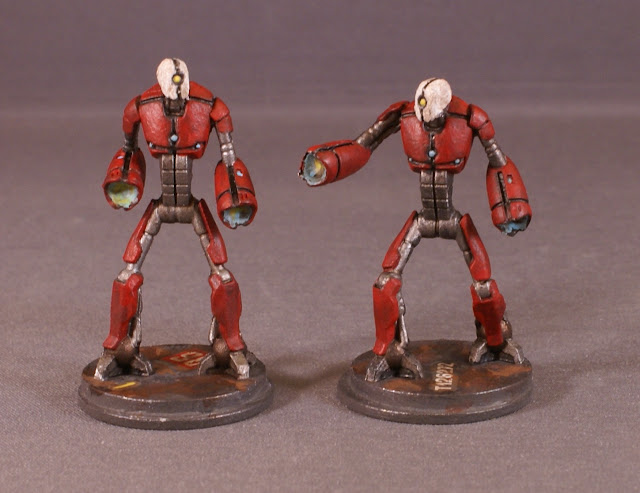 Kept these in their 'traditional' palette 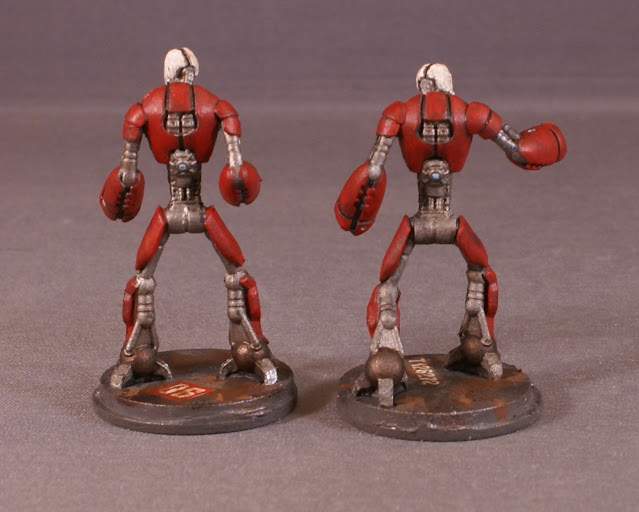 Posted by Terry Silverthorn at 11:54 AM No comments:

So as we begin our New Year, it also brings new ideas for hobby projects, either those that need to be finished off (ideally by the end of the year) or the beginning of other.

To start off this year, I've finished up the last of the Core Space Purge Harvesters 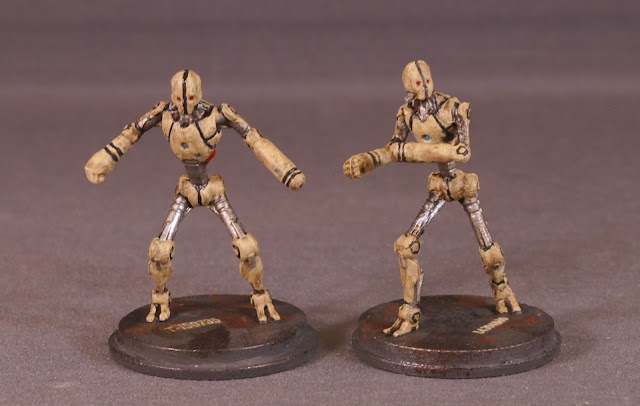 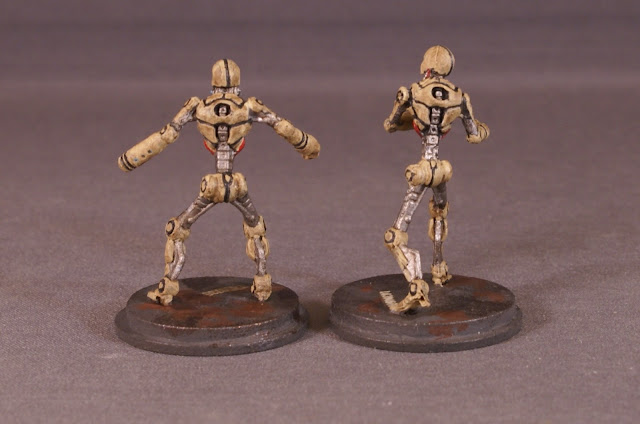 Again these are the 2nd set I got from the original Kickstarter. Next up from that set is the 2 Devastators.

I also completed the other Computer Consoles from my 3d printed LV-427 files.

This time around I've scoured the net for images that would make good screens. Sized & trimmed, they were wetted & then glued on & burnished.

The consoles are double sided, meant to be in the middle of the command centre. Thus I opted to place different images on each side.

I finished them off with Basilium Grey Contrast from GW. These will be great for numerous sytems, including Core Space & the soon to be released Stargrave system. 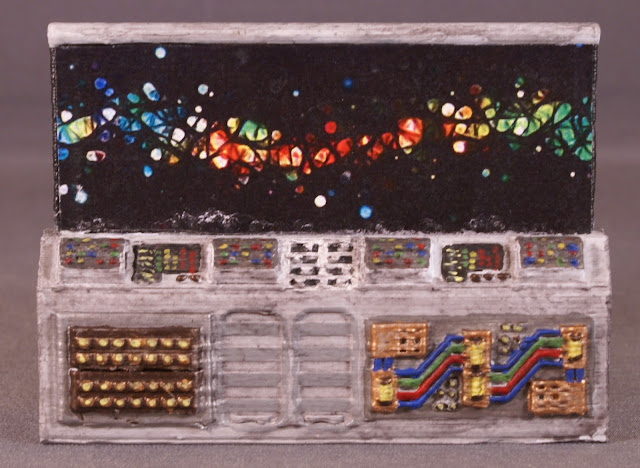 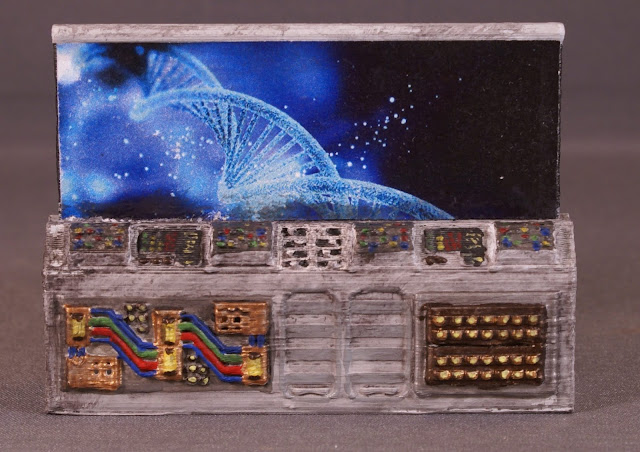 As well the first week of 2021 has delivered some more items to the home. First up is the newly released Frostgrave Red King book 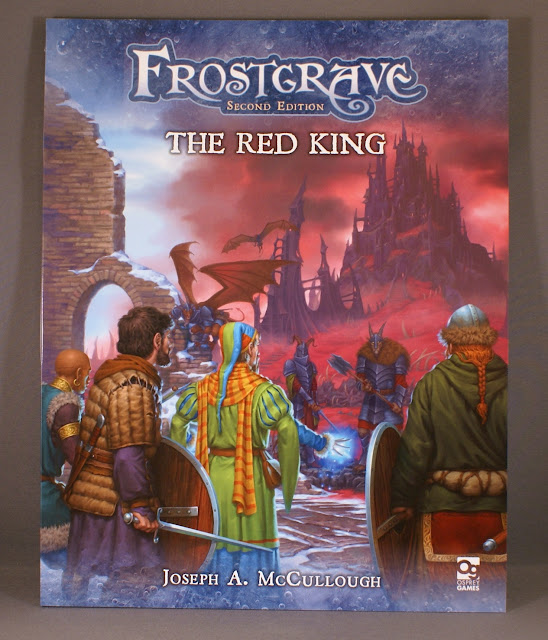 As well as the plastic Demons miniatures. I also got the metals, but as they are in ziplock bags, I will not be showing them. They can easily be seen on the Northstar Miniatures website. 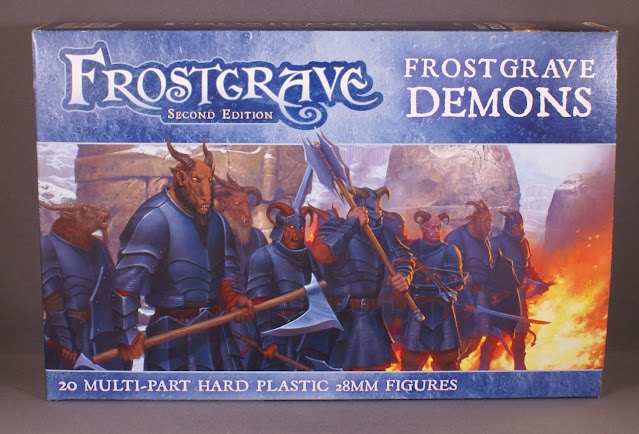 As I continue to develop my painting skills, I snagged this book from AK & look forward to delving into its pages, the reviews I've seen have been very positive. 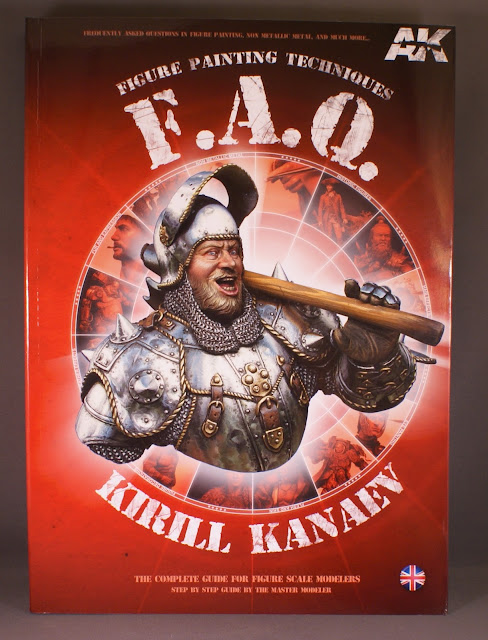 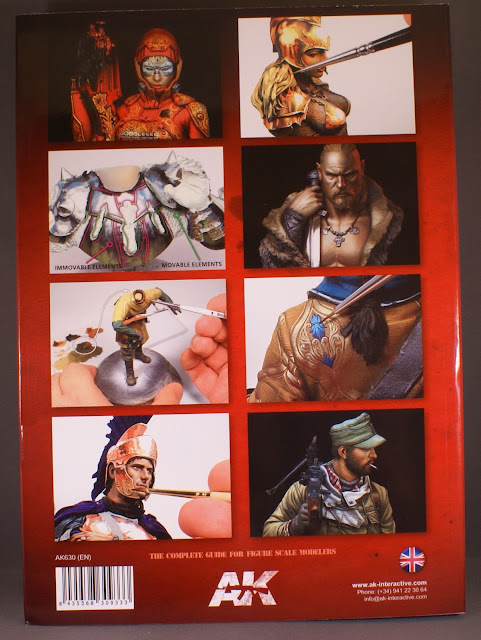 So that ends the post for today, but there is so much more to come. I hope you continue to visit & by all means leave a comment. Just know that the Spammers will be stopped at the border.